The RFA is a Public Body established under the UK’s Renewable Transport Fuel Obligations Order to help the UK achieve its renewable transport fuel targets in a sustainable manner. It runs the Renewable Transport Fuel Obligation, the primary mechanism in the UK for promoting biofuels and a world-leading carbon and sustainability reporting system. The RFA also reports to the UK Parliament and the public on the impacts of fuel supplied under the RTFO.

In 2009 – 2010, I worked for the RFA. I supported the promotion of sustainable biofuels by ensuring excellent communication of its key messages. I built on the RFA’s identity as a world leader on biofuel sustainability and maximised the effectiveness of the RFA’s engagement with its stakeholders. My responsibilities included the management of internal and external communications, media relations, stakeholder management, issues management, visual design (flyers, newsletters, annual reports, branding), event organisation + coordination, reputation management (e.g. setting up pan-European renewable fuels regulators club) and online communications. 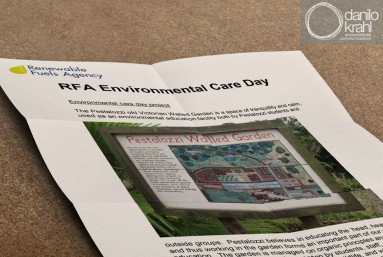 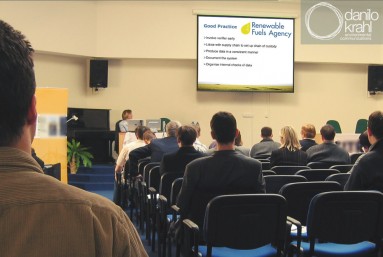 Coordination of many stakeholder workshops 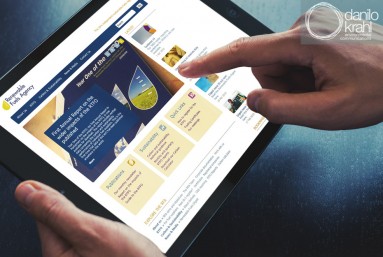 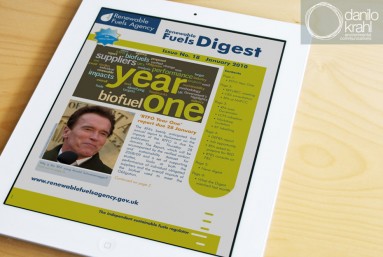 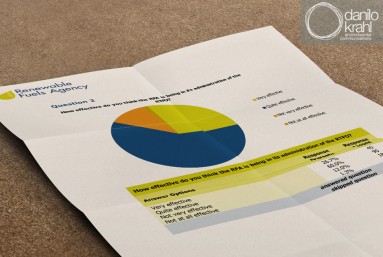 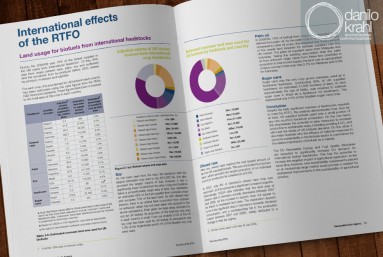 Layout and design of reports 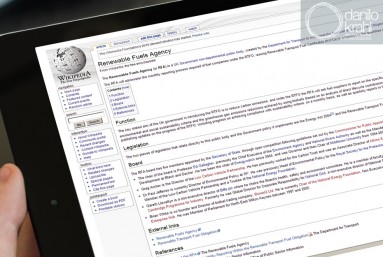 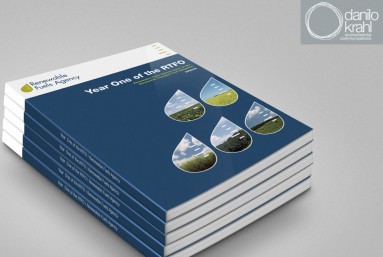 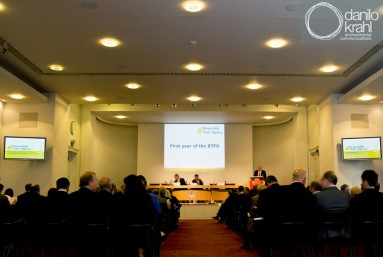 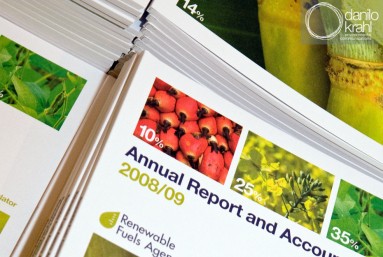